It is with sadness that we pass on the news of the passing Robin Gilkes, the initial investor and first Chairman of Cognito and uncle to founder Tom Coombes. Robin worked for the company from 2000 to 2007 during which time he helped establish the business both in London and New York. As well as overseeing the board and finance function, he provided wise counsel to many staff and was an integral part of the company. Robin’s early involvement and investment was central to the company becoming the organization it is today. As well as giving sage advice, Robin helped instil a culture of intelligent, passionate people who were ambitious and committed to the business.

Robin had a long and illustrious career, primarily in the London insurance market having run a Lloyd’s underwriting syndicate – Lloyd Robert and Gilkes, and then holding the position of Chairman of Danish Re and latterly Chairman of SimplyBusiness, Xbridge. Robin was also Chairman of the Lloyd’s Underwriters’ Association. He was an alumni of Christ Church College, Oxford.

Robin died after a long illness and will be much missed. 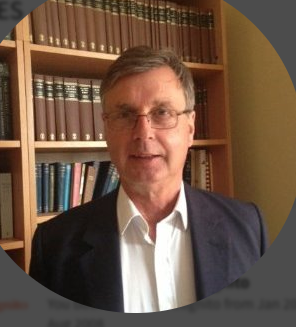